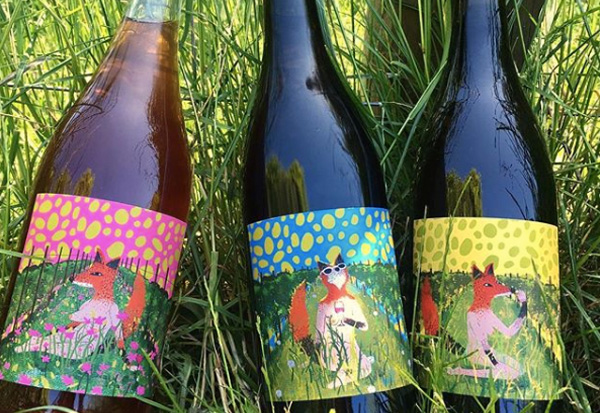 After years of travelling the world making conventional wines for more conventional folk, Alex Craighead and Josefina Ventrino returned to New Zealand’s South Island to start their own labels, Don (Pinot Noir and Pinot Gris made with low intervention and minimal SO2 adds) and Kindeli (non-varietal wines made with zero SO2).

Now focusing on making wines on the Kindeli label from estate fruit only, the wines produced by Craighead and Ventrino are some of the most exciting and adventurous being made in the Southern Hemisphere today. And we are not alone in our thinking; in 2016 Craighead became the first non-European based winemaker to bottle a ‘Brutal’ wine for Barcelona’s famed Bar Brutal.